Our number one goal has always been complete satisfaction for customers in Miami, FL, Gladeview, FL, Key Biscayne, FL, and surrounding areas. Our car repair shop has a longstanding reputation for quality repairs. Whether you need routine auto maintenance services or necessary car repairs, look no further than us. 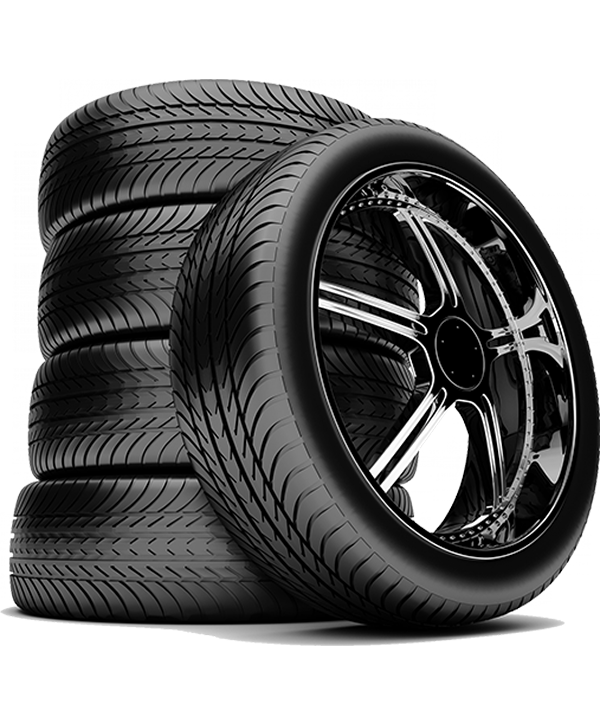 We are one of the leading auto repair shops serving customers all throughout South Florida. Our superior standards show that our mechanics always have the best interests of our customers in mind. Our mechanic shop works on numerous vehicles with the use of quality truck and car repair equipment and is capable of servicing a variety of makes and models.

Osvaldo Báez is founder & CEO of Miami Best Wheels, which currently serves all of South Florida and is regarded as the region’s premier auto service center, helping customers improve the look, feel and performance of their vehicles at the best prices while also providing unmatched customer service and technical support.

Osvaldo began his journey as an entrepreneur, car enthusiast and leader in the automotive space in the year 2000 when he immigrated to the United States from the Dominican Republic with one goal in mind, to fulfill his American Dream. Working tirelessly, every waking moment, Osvaldo has been able to not only achieve this goal for himself and his family, but also for many others by providing mentorship & employment opportunities, passing his knowledge and providing value to his community and staff.

Osvaldo arrived in the United States with only his dreams, passion, dedication, and his incredible work ethic. Osvaldo got his start working in valet parking, construction, courier services and in warehouses. It was at this time he immersed himself in the automotive world, working on his own vehicles and taking part in local car meets and related events and eventually got his foot in the automotive industry when he started working at Carfilo Auto Accessories in their shipping department in 2003.

In 2012 he met Angel Suazo and Manuel Estrada who, like him, shared the same background and passion for cars, and opened their first store together in Miami’s Bird Road in West Kendall offering customers auto parts and accessories. After this experience, Osvaldo was determined to create his own business which offered customers more value and specialized services and launched his own company which we now know today as Miami Best Wheels and opened his first store at 15420 sw 136h street and continued to play a big role in the local car scene by hosting his own car meets and events.

In 2014 Osvaldo opened his second store located at 14227 South Dixie Hwy and continued growing his business, expanding his line of products and services while also continuing to play a major role in the local car scene throwing bigger car meets and events throughout South Florida.

Today, Miami Best Wheels operates 3 locations, 2 being retail shops for tires, wheels & accessories and one being a complete service center which employs some of the most talented and creative automotive specialists & technicians in all of South Florida. Osvaldo also continues to be a pillar in the local automotive community and also continues to host some of the most popular car meets and events in Miami.

Miami Best Wheels employs some of Miami’s top automotive experts & technicians who are dedicated to providing the best service using the highest quality products to ensure satisfaction with every vehicle and project. Our front desk is staffed with friendly and knowledgeable experts who are there to answer any and all questions you may have regarding your vehicle and upgrade options.

Stay Up To Date With Miami Best Wheels

See what we’ve been up to. Take a look at some of our videos to stay up to date with our latest projects and products

VIew All Our Videos

When you work with us, you’re working with the best and most knowledgeable auto experts in South Florida. Look no further than us, and allow our mechanics to give you a reliable estimate of any automotive repair issue you might be facing. 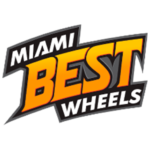 Become A Member of The Best Wheels Club Today

Get Special Alerts, Invites, Savings & Discounts That Are Only Available Exclusively To Our Club Members

No products in the cart.